Facing the Unique Challenges that Come with “Tranny” Dating

When it comes to dating no one can tell you who you should or should not be attracted to. There are some difficulties that come with dating outside of the norm however and knowing what to expect and how to deal with these issues is just half the battle but it sure can make things a whole lot easier. First and foremost there are a few different terms that we should get out of the way so that things do not get confusing.

Transsexual- an individual that was born one gender and has undergone gender reassignment to become the opposite gender. This group of individuals are also referred to as transgender.

Transvestite- an individual that dresses as a member of the opposite sex but is still physically the gender they were born. IE someone that was born a man but dresses and identifies as a woman but they have not yet undergone any surgery.

Transgender- those that were born one gender and have undergone gender reassignment to become the gender that they identify with.

Now that those terms have been defined it is necessary to look at the unique issues that come with dating a man or a woman that is a “tranny”. The next thing to think about is what you are attracted to. If you like women that look like women but are physically male then you are attracted to transvestites so on and so forth. Keeping this in mind each group does have certain difficulties that go along with it.

For those that are dating transvestites that eventually want to undergo surgery there begs the question, what will the other party then be identified as? If a man wants to undergo surgery to become a woman is the woman that dated him before then a lesbian, is a man that dated him before now straight? These are all questions that need to be addressed by both parties before any dating becomes serious.

When entering into a relationship with a “tranny” you also have to consider if they even want surgery, if they told you from the get go that they were born another gender, if they want to be seen as a man or a woman and so on. These are all issues that need to be addressed before anyone gets too serious to keep either party from being hurt in the end. You should take the time to outline your intentions, is this just a fling or are you willing to go through surgeries, hormone treatments, etc? These are very big issues as the person that you are dating is going to go from one gender to a completely different gender.

There are certain physical aspects of a male form that are not easily hidden by clothing. Things like an Adams apple is not going to be hidden without surgery to shave it or scarves and other items of clothing. Similarly, hands and feet are almost always going to be dead giveaways when you are dating a “tranny”. Now these issues do not matter to the people in the relationship but you will likely have to deal with people staring and maybe even saying things. This problem also exists with “trannies” that are going from female to male. The female frame never quite looks male because of breasts and hip shape. This is another issue you are going to have to address before it becomes a real problem. Talk with your partner about how to deal with these issues and how you want to handle them before they end up hurting your relationship. 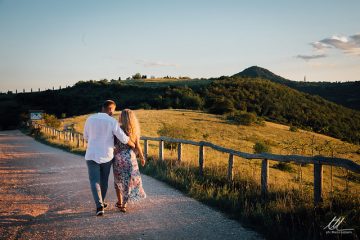 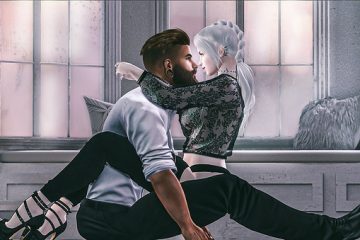 Anyone involved personally with a transsexual knows things can be difficult. As with any type of relationship, problems will arise. Yet, there are some things that are unique to this alternative lifestyle. So, for those Read more…

7 Tips For Dating A Younger Man

Dating a younger man can be fun. Most younger men want to get out there and have new adventures and explore new things. While men your own age may be happy settling in the same Read more…