The dating scene has evolved from meeting face to face to meeting suitors online. As dating sites continue to grow in popularity, the stigma is beginning to fall away. Today many happily married couples admit to meeting through an online dating service. A dating site may seem an appealing source for finding romance, but one should heed the online dating advice offered by seasoned daters.

When interviewed at a local comedy club, differing opinions of online dating were expressed by Suzanne, Jim, and Nancy (last names are not provided to ensure privacy).

Suzanne (age 24) did not have a positive experience with online dating. One night Suzanne was feeling lonesome and found herself signing up with a free site to meet the opposite sex. Once a picture and a profile were submitted, her account became “active” and a plethora of men were shown to express interest in her. Immediately flattered but overwhelmed with the attention, Suzanne responded to the first man who initiated conversation and was quickly pulled into a frenzied telephone chat which led to a meeting; all on the same night.

Suzanne admitted to revealing personal information too quickly and thus found herself the victim of an aggressive man who eventually became her stalker after she tried to break off contact. Suzanne offers this advice to new daters: “Go slowly. Exchange emails and let a telephone conversation happen naturally, in its own time, and never tell anyone your real name or where you live or work. When you do agree to go on a date, meet at a public place. Be smart and take things slow.”

Sitting alone in the club, Jim (age 27) shared that he is against meeting people on the web and has this advice: “Most women do not look like their photos.”  Jim shared that his experience was poor with meeting quality people. People lied about their age and/or appearance and also their marital status.  Jim was against online dating and has found more success through blind dates and meeting women at sporting events.

Nancy (age 32) had positive things to say about online dating. Her advice to those seeking love is this: “Avoid the free sites. People worth your time spend the time – and money; they make an effort.” Nancy was with Chad, her latest online match and shared that their relationship was evolving nicely after five months of emailing, then phone conversations, and finally dating.

The online dating advice provided by these three singles points to the popularity of meeting via the web. With their various experiences one might come away with these tips: that personal information should not be provided too soon, one should request recent photos and confirm that a person is single, and especially take time (whether on a free or paid site) to confirm that a potential match shares the same values and appears to be compatible before progressing to voice and in person contact. 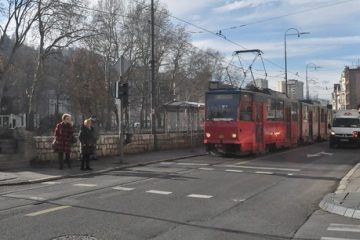 Red Flags To Watch For When Dating Online 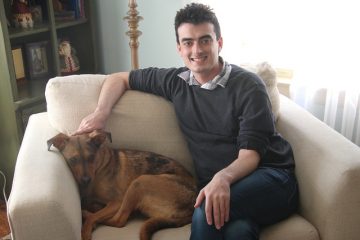 When it comes to online dating, it is essential that you trust your instincts when you are reviewing the profiles of potential dates. Always keep in mind that if something or someone seems to good Read more…

one of the greatest benefits of the digital revolution is the ease with which people can meet each other. There are a lot of benefits of using online dating sites to find a special person. Read more…