Calgary is a Top Sports Town

It is time to set the record straight. Calgary, Canada is a top sports town. Calgary is the city for anyone who wants to visit a place where they can enjoy sports 365 days a year.

Yes, the weather can be frigid during the winter. However, snow and ice is a part of the charm of this town. Calgary offers some of the best winter sports activities in the world.

For those who like getting out in the ice and snow during the cold months, as well as onto the grass in the summer, Calgary has what they need.

Long the home of the World Wrestling Entertainment’s (WWE) Hart family, Calgary has a well-earned reputation in the annals of professional wrestling. The Harts have dominated the sport for decades, training countless numbers of wrestlers. “Superstar” Billy Graham is one prominent name that comes to mind. In addition, Bret and Owen Hart, both world champions, received their introduction to the sport at the family complex. Throughout the year, various wrestling events take place in Calgary, giving fans the opportunity to see stars in live action.

The National Hockey League (NHL) Calgary Flames call the city home. They also fight the Edmonton Eskimos, their rival in Alberta Province, for bragging rights. Fans attend games between the two teams to show their love for the Flames and dislike for their neighbors to the north. It is all in fun and part of a historical debate over which city, Calgary or Edmonton, should be the “first city” of Alberta.

This Rocky Mountain city probably got most of its international notoriety by hosting the 1988 Winter Olympics. The venues used for this momentous occasion still exist and stage events on a regular basis.

Besides being the site of competitive sports at its winter sports complexes, Calgary also is home to various Olympic hopefuls who come to train in the facilities.

The Calgary Stampeders are seven-time Canadian Football League (CFL) champions. Probably even sweeter for locals, is that their team defeated the rival Edmonton Eskimos in the Western Final before clinching the title.

The CFL season runs from June through November.

The historic Calgary Stampede takes place over a ten-day period in July of each year. This rodeo is so large and popular that it deserves and receives the moniker the “Greatest Outdoor Show on Earth.” Stampede Park, home of the rodeo, is an ultra-modern facility that hosts other major events year round.

As shown, Calgary is serious sports town. There is something exciting for fans to see or do at all times. If lucky, a person can even run into one of the Olympic athletes and hopefuls who have made a home in the city.

Many sports fans visit Calgary and never want to leave. 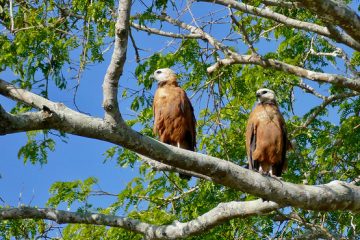 Smart Vacationers Book Their Stay at All Inclusive Resorts 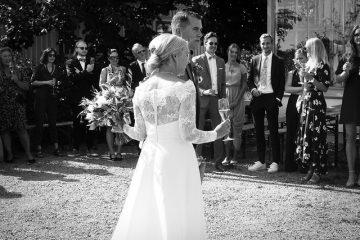 New York City has been called America’s Most Haunted City, and for good reason. Virtually everywhere you go there is something steeped in history. For more than 400 years, there has been construction, demolition, expansion, Read more…

You can be certain that you will experience beauty, culture and history when you visit New York City. This famous venue contains all that is new in each of those areas, and more. You will Read more…